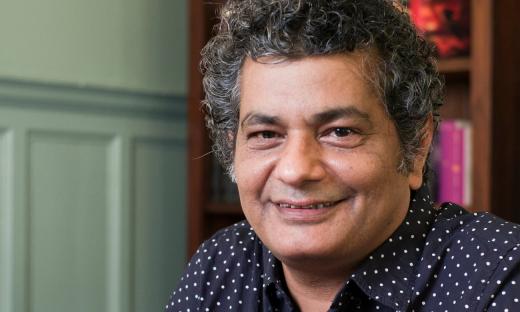 Citations et extraits (3) Ajouter une citation
Attentat à la mangue de Mohammed Hanif
Islamabad was a whirl of conspiracies and dinner parties; there were more CIA subcontractors and cooks per household than meals in a day.

Commenter  Japprécie          360
Attentat à la mangue de Mohammed Hanif
General Zia realised that Ceaucescu's advice contained a metaphor that he hadn't understood before this adventure. What is democracy? what is its essence? You draw strength from your people and you become even stronger and that is exactly what General Zia was doing at this moment. Watched over by the silent hills surrouding Islamabad, a very ancient ritual was taking place : a ruler and his subject were face to face without any bureaucrat to complicate their relationship, without gunmen to pollute their encounter. For a moment the fear of death evaporated into the cold smog and General Zia felt as strong and invincible as the mountains surrounding them.

General Zia took his hands out of the shawl and held his ears. It was a lesson in good governance but it was proving to be fun as well. He was already composing a speech in his head : "All the wisdom I need to run this country I learned from a lone police constable doing his duty on an empty road in the middle of the nigth in Islamabad...