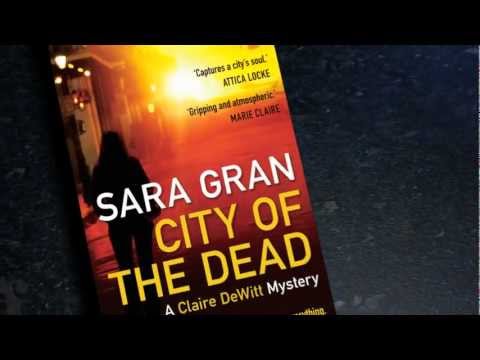 Trailer for Sara Gran's City of the Dead
nameless19 mars 2019 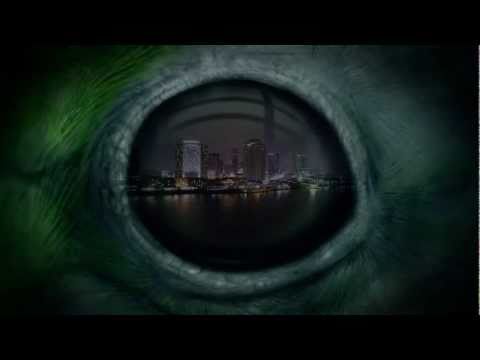 Claire DeWitt and the City of the Dead by Sara Gran - HMH Books
Claire DeWitt is not your average private investigator. She has brilliant deductive skills and is an ace at discovering evidence. But Claire also uses her dreams, omens, and mind-expanding herbs to help her solve mysteries, and relies on Détection  the only book published by the late, great, and mysterious French detective Jacques Silette.

The tattooed, pot-smoking Claire has just arrived in post-Katrina New Orleans, the city she's avoided since her mentor, Silette's student Constance Darling, was murdered there. Claire is investigating the disappearance of Vic Willing, a prosecutor known for winning convictions in a homicide- plagued city. Has an angry criminal enacted revenge on Vic? Or did he use the storm as a means to disappear? Claire follows the clues, finding old friends and making new enemies  foremost among them Andray Fairview, a young gang member who just might hold the key to the mystery.

Littered with memories of Claire's years as a girl detective in 1980s Brooklyn, Claire DeWitt and the City of the Dead is a knockout start to a bracingly original new series. 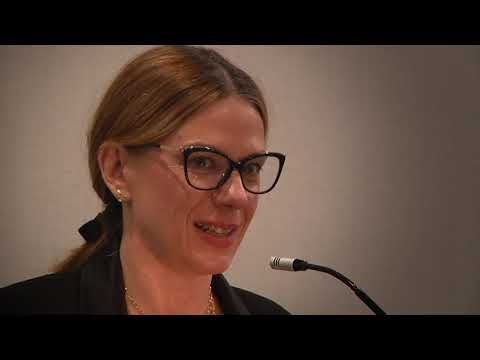 Sara Gran on why writers are special people