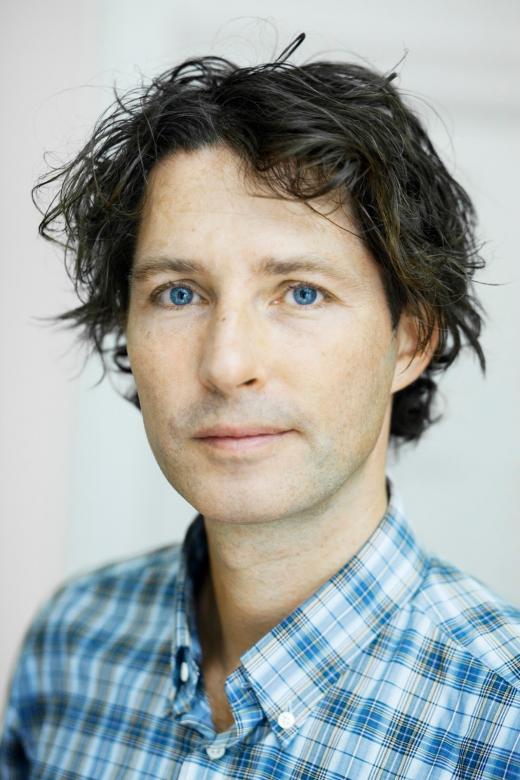 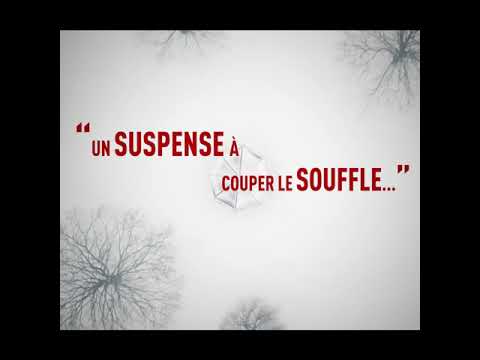 sentait poindre une grosse bosse.
Commenter  Japprécie          70
La neuvième tombe de Stefan Ahnhem
Many people will be horrified by the things I've done. Some will see them as revenge for all the injustices that have been committed; others as an unlikely game to trick the system and show how far one person can go. But the vast majority will believe that these are the actions of an extremely sick person.

Fabian glanced at Edelman, who looked as perplexed as he felt.

'Melvin Stenberg here is responsible for personal security and can tell us more,' Furhage continued, before nodding towards the man with a blue tie.

'At 3:24 p.m. today, about an hour after question time in parliament concluded, Carl-Eric Grimås walked out the west door of the parliament building, where a car was waiting for him. According to our driver, Grimås never showed up and hasn't been seen since.'

'Wait a minute, do you mean that the Minister for Justice is missing?' said Edelman.