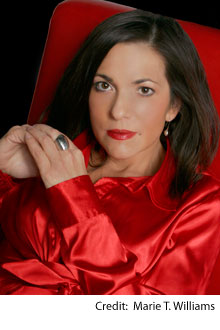 Jane Kurtz turned off the handheld airbrush machine that was depositing a perfect layer of makeup over the zits of celebutante Casey Campella, todays guest on Just Between Us.

Ohright. Casey wrinkled her nose. Listen, I dont want to look orange on camera. I have a lot of friends and family here in Atlanta, and theyll all be watching the show.

Watching for tips on how to make their own home sex tape reminiscent of the one of Casey and her current boyfriend that was making the rounds on the Internet. Jane bit her tongue to keep from saying that as far as Casey appearing on camera looking too orange was concerned, it was too late