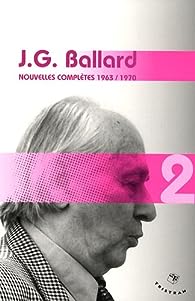 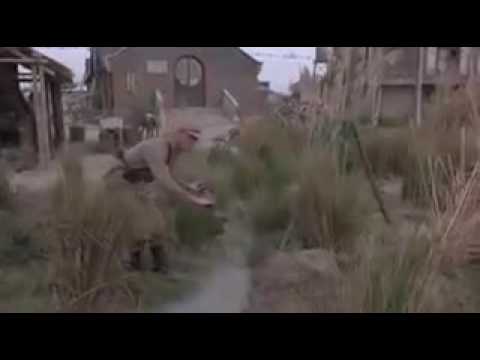 ames Graham Ballard was a British novelist and short story writer who was born 15 November, 1930 and raised in the Shanghai International Settlement..His experiences during that time formed the basis of his novel Empire of the Sun which was later turned into a movie by Steven Spielberg starring 13-year-old Christian Bale, as well as John Malkovich and Miranda Richardson. J G Ballard died on April 19 2009, aged 78 after a lengthy battle with cancer
autres livres classés : nouvellesVoir plus