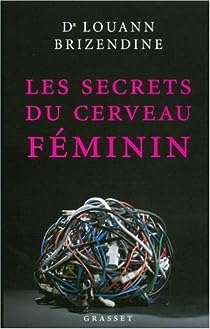 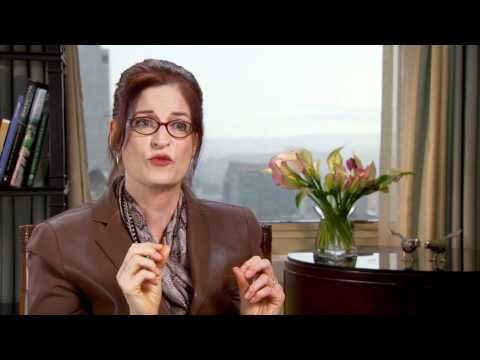 When Brizendine entered medicine, there were very few women working as doctors.
Louann Brizendine, M.D. is a practicing clinician, neuropsychiatrist and author, specializing in the relationship dynamics resulting from the neurobiology of male and female brains. She completed a degree in neurobiology at UC Berkeley, and a degree in medicine from Yale School of Medicine. She is now an endowed professor at UCSF, where she founded the Women's Mood and Hormone Clinic in 1994. She has released two books on her findings: The Female Brain, released in 2006 and The Male Brain (2010).
Dans la catégorie : CerveauVoir plus
>Physiologie humaine>Neurophysiologie et physiologie sensorielle>Cerveau (32)