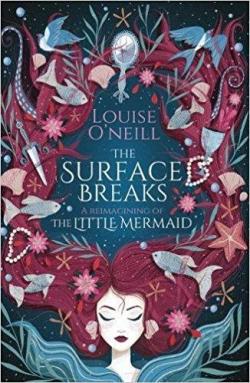 3.17/5   6 notes The surface Breaks
Résumé :
Deep beneath the sea, off the cold Irish coast, Gaia is a young mermaid who dreams of freedom from her controlling father. On her first swim to the surface, she is drawn towards a human boy. She longs to join his carefree world, but how much will she have to sacrifice? What will it take for the little mermaid to find her voice? Hans Christian Andersen's original fairy tale is reimagined through a searing feminist lens, with the stunning, scalpel-sharp writing and wo... >Voir plus
Ajouter une citation
Ajouter une critique
Acheter ce livre sur
étiquettes Ajouter des étiquettes 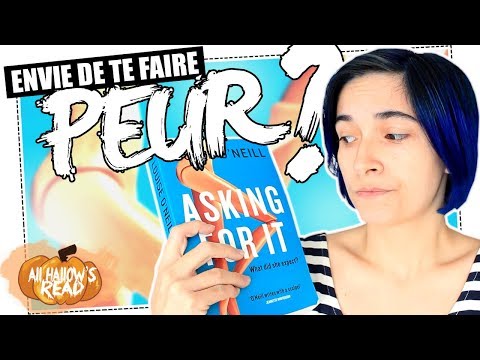