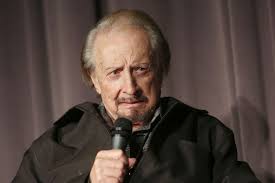 November 24, and no fewer than twenty townspeople swore before a notary public that they had heard choral music echo in the dark and empty church.

The next morning, Silas E. Gutman, owner of the adjacent property, slit the throats of his two prize heifers because of their low, voicelike gutturals after grazing among the tombstones.

On November 25, the wife of the real estate agent, a Mrs. Gerald T. K. Hodges, complained to her husband that she heard the untended bell slowly tolling in the vapory hollow. Two hours later, she was dead of a cerebral hemorrhage.