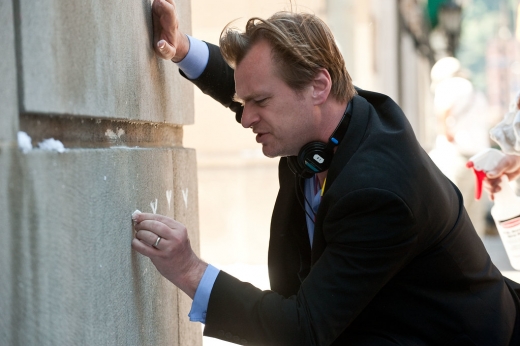 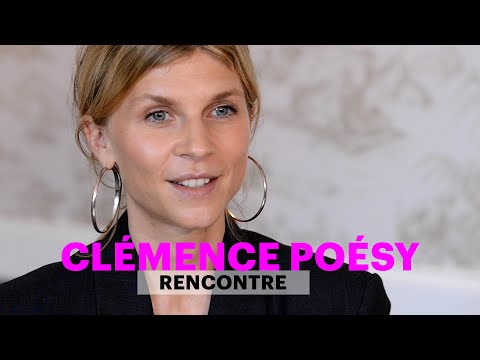 + Lire la suite
Citations et extraits (1) Ajouter une citation
Interstellar de Christopher Nolan
"All here, Mr. Cooper," the fifth member of the crew assured him. Tars, the robot who had zapped him at the fence. "Plenty of slaves for my robot colony"

Cooper wondered if his ears - or worse, his brain - had been affected by the lift-off.[...] Doyle stepped in. "They gave him a humor setting. So he'd fit in with his unit better. He thinks it relaxes us."

"A massive sarcastic robot," Cooper remarked. "What a good idea"

"I have a cue light I can turn on when I'm jocking, if you like," Tars offered.

"You can use it to find your way back to the ship after I blow you out of the airlock," Tars said.

Tars "looked" at him, and Cooper looked back. He didn't see anything that appeared to be a cue light. The hairs on the back of his neck were beginning to prick up when an LED suddenly flashed on.

"One hundred percent," the machine replied.

Wonderful. How many months was it going to be?

-"Take it down to seventy-five, please," he said, then he turned away, glanced around to assure himself that everyone was still strapped in, and started checking the instruments.