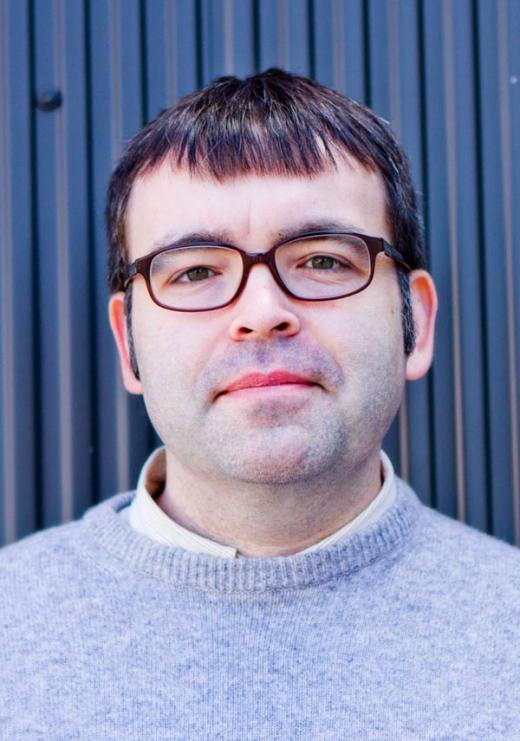 Citations et extraits (3) Ajouter une citation
Who Can Save Us Now? de Owen King
When it comes to the legends and lore of the superheroic, more often than not, most spandex-clad stalwarts fight crime in cities. Superman protects Metropolis. Batman looms over the nocturnal streets of Gotham. Spider-Man swings high above New York City. Of course, these larger-than-life characters are fictitious creations, sprung from the imaginative minds of Shuster, Siegel, Kane and Lee. In the real world, heroes are far less archetypal, considerably less cut, and they often hail from the most everyday, most mundane of milieus.

They also have lucrative endorsement deals.

This is certainly the case with Earth's Most Unlikely Super Team - The Quick Stop 5."

Commenter  Japprécie          40
Who Can Save Us Now? de Owen King
" You know the ad for Sea-Monkeys in the back of the comic books? That's my family: the Szymunskis. Dad, Mom, my brother, Cousteau, and my sister, Nerissa. And the bump of my mother's belly, that's me: Joe Szymunski. We were all underwater births, and my bro and sis came out swimming, whereas I sank like a Pet Rock. My family needs to make contact with water at least once an hour or else they'll die. Not me. I'm the black shrimp in the family."
Commenter  Japprécie          30
Who Can Save Us Now? de Owen King
" You want to know, don't you? You've read his memoir, gawked at the photos of him in his spandex suit, and you think you suspect the truth. Well, I'm here to set it straight, to clear the smog. All his talk about Justice and Honor is based on lies and fantasies, and we'll start with this simple fact."
Commenter  Japprécie          00
Intégrer blog
Acheter les livres de cet auteur sur
Les Dernières Actualités Voir plus
Auteurs proches de Owen King