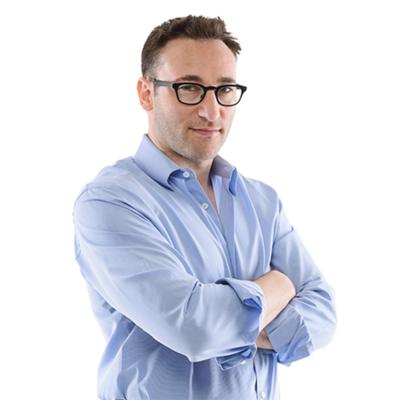 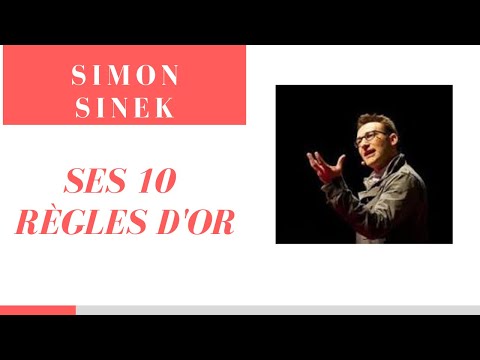 Ils commencent en se demandant POURQUOI.
Commenter  Japprécie          80
Commencer par Pourquoi de Simon Sinek
On a cold January day, a forty-three-year-old man was sworn in as the chief executive of his country. By his side stood his predecessor, a famous general who, fifteen years earlier, has commanded his nations armed forces in a war that resulted in the defeat of Germany. The young leader was raised in the Roman Catholic faith. He spent the next five hours watching parades in his honor and stayed up celebrating until three oclock in the morning.

You know who I'm describing, right?