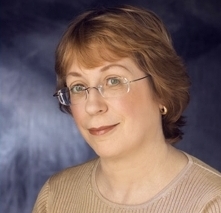 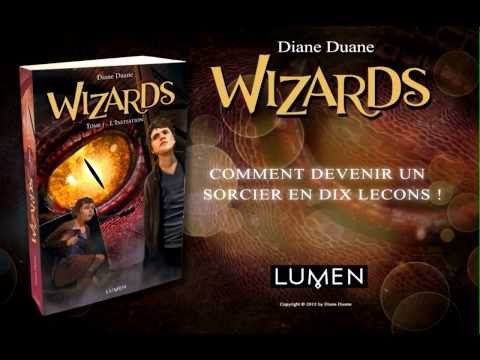 - Lire un seul livre, c'est comme ne croquer qu'une seule chips, fit-elle remarquer d'un air docte. Peu importe, tu n'aura qu'à revenir lundi. Les bouquins, ici, ce n'est pas ça qui manque.
Commenter  Japprécie          70
Ennemi, mon frère de Diane Duane
"Nothing to report but still more hydrogen ion-flux measurements in the phi Trianguli corridor. Entirely too many ion-flux measurements, according to Mr. Chekov, who has declared to the Bridge at large that his mother didn't raise him to compile weather reports. (Must remember to ask him why not, since meteorology has to have been invented in Russia, like everything else.)

"Mr. Spock is 'fascinated' (so what else is new?) by the gradual increase in the number and severity of ion storms in this part of the Galaxy.

However, even Spock has admitted to me privately that he looks forward to solving this problem and moving on to something a little more challenging. His Captain agrees with him. His Captain is bored stiff. My mother didn't raise me to compile weather reports, either.
Commenter  Japprécie          60
Wizards, tome 2 : Le Sacrifice de Diane Duane
Nita ferma les yeux et s'étira.