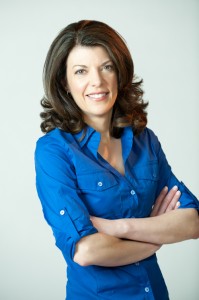 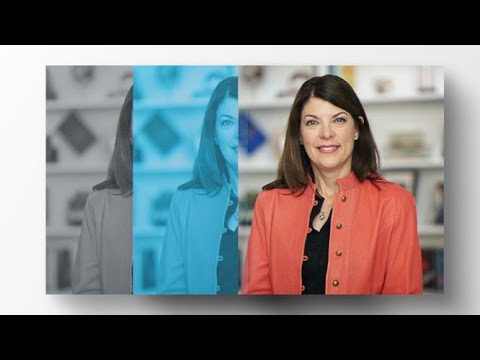 Jacob came home from the party. He told me about the fight with Nick over Tessa. He was in his room when she called. She told me to meet her at the gazebo. If I didnt show up, shed tell everyone. I knew she was going to break it off with me so she could be with Nick. Jacob had said theyd gone off together, but I had to have her one more time. He took two wheezing breaths. Afterward, she was crying. She said it would never happen again. She was going to tell her grandparents. I lost it. How could she turn on me? I loved her. I barely remember attacking her, chasing her, killing her. Its all a blur. I couldnt stop myself. When it was over, I realized what Id done . . . I knew shed been with Nick that night, so I drove to his house and buried the knife in his yard.