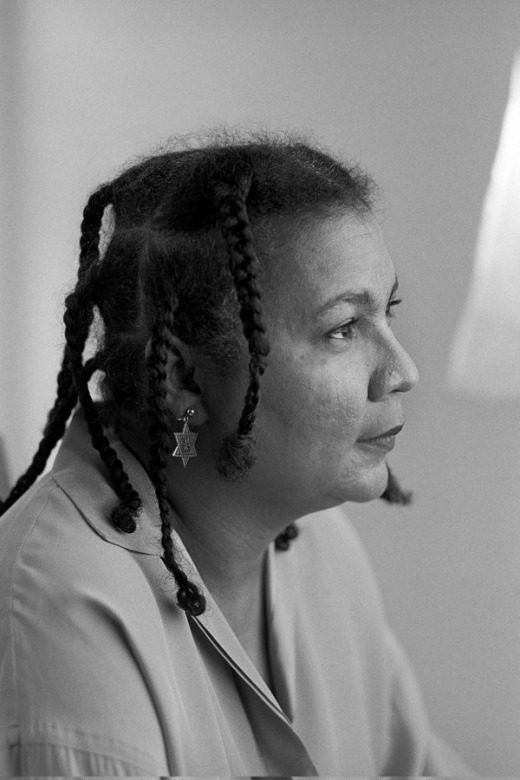 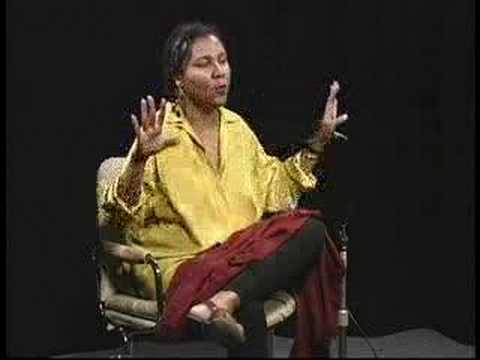 bell hooks: Cultural Criticism & Transformation. bell hooks is one of America's most accessible public intellectuals. In this two-part video, extensively illustrated with many of the images under analysis, she makes a compelling argument for the transformative power of cultural criticism. In Part One, hooks discusses the theoretical foundations and positions that inform her work (such as the motives behind representations, as well as their power in social and cultural life). hooks also explains why she insists on using the phrase "white supremacist capitalist patriarchy" to describe the interlocking systems of domination that define our reality. In Part Two, she domonstrates the value of cultural studies in concrete analysis through such subjects as the OJ Simpson case, Madonna, Spike Lee, and Gangsta rap. The aim of cultural analysis, she argues, should be the production of enlightened witnesses - audiences who engaged with the representations of cultural life knowledgeably and vigilantly. "The issue is not freeing ourselves from representations. It's really about being enlightened witnesses when we watch representations." -bell hooks