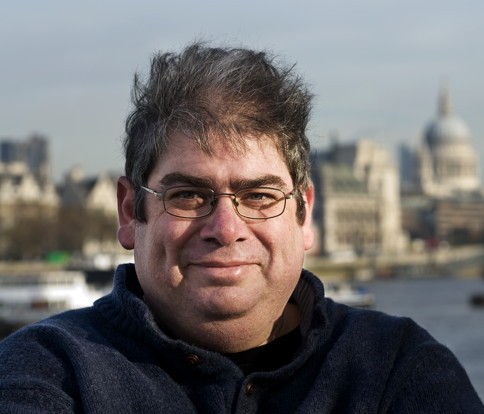 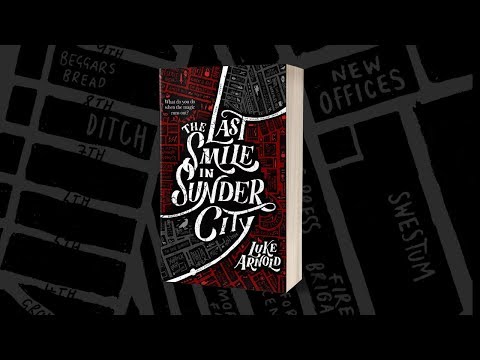 Introducing The Last Smile in Sunder City, a brilliantly voiced fantasy for fans of Ben Aaronovitch, Rotherweird or Terry Pratchett's Discworld, and the debut novel from actor Luke Arnold - known for his lead role in Black Sails. I'm Fetch Phillips, just like it says on the window. There are a few things you should know before you hire me: 1. Sobriety costs extra. 2. My services are confidential - the cops can never make me talk. 3. I don't work for humans. It's nothing personal - I'm human myself. But after what happened, Humans don't need my help. Not like every other creature who had the magic ripped out of them when the Coda came... I just want one real case. One chance to do something good. Because it's my fault the magic is never coming back.