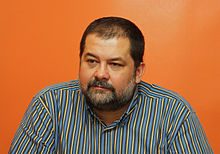 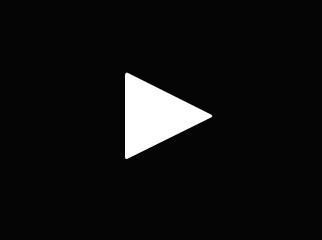 'Not a thing,' Gesar confirmed.

'But Hermione,' saif Kesha, glancing at Gesar from under his eyebrows, '...that's Harry Potter's friend...'

'She told her parents.'

'But afterwards, remember, she had to erase her memories,' Gesar remarked gently. 'Believe me, it's best not to say anything at all.'