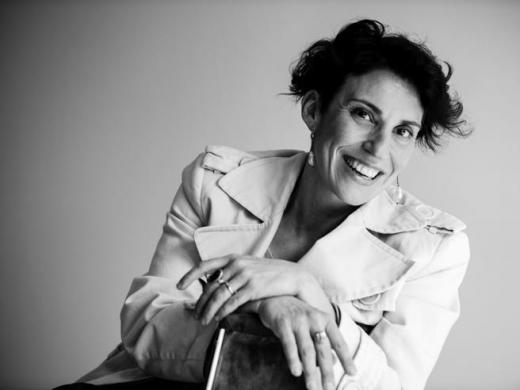 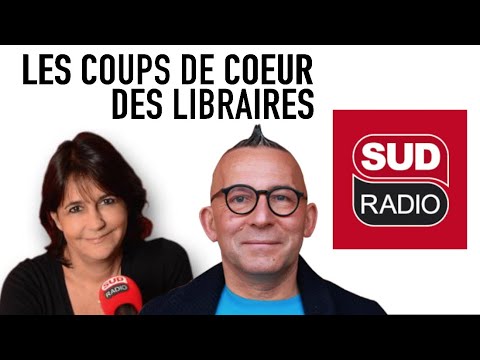 Commenter  Japprécie          120
Les lions de Sicile de Stefania Auci
Hearing these words, Ignazios face darkened. He turned to look at Paolo Barbaro. What about your husband, Mattia? Is your husband patient? Does he respect you? Youve no idea how much it upsets me toleave you here alone with him, he then added with a soft huff.

She cast down her eyes. Hes the way he is. He behaves the way he behaves. Just these words. A hiss, like burning straw.

And Giuseppina read in that expression what she already knew. That Barbaro was rough with her, that he treated her harshly. Their marriage had been arranged by their families for money, just like her and Paolos.

Before reaching a sales counter, a cinnamon stick or a gingerroot has to go through dozens of hands, travel on the back of a mule or a camel in long caravans, cross the ocean, and reach European ports.

Naturally, the costs rise with every leg of the journey.

Rich are those who can buy them, and rich those who manage to sell them. Spices for cookingand much more so those for medicinal useare for the select few.

Venice built her wealth on the spice trade and customs duties. Now, at the beginning of the nineteenth century, its the British and French that sell them. Ships arrive from their colonies overseas loaded not only with medicinal herbs but also with sugar, tea, coffee, and chocolate.

The prices drop, the market diversifies, the harbors open, the amount of spices increases. Its not just in Naples, Livorno, and Genoa. In Palermo, the aromatari set up a guild. They even have their own church, SantAndrea degli Amalfitani.

And the number of those who can afford to sell them also rises.
+ Lire la suite
Commenter  Japprécie          10
Les lions de Sicile de Stefania Auci
Ignazio looks at his sister-in-law. As soon as she lifts her head and her eyes meet his, he knows that she, too, is haunted by memories.