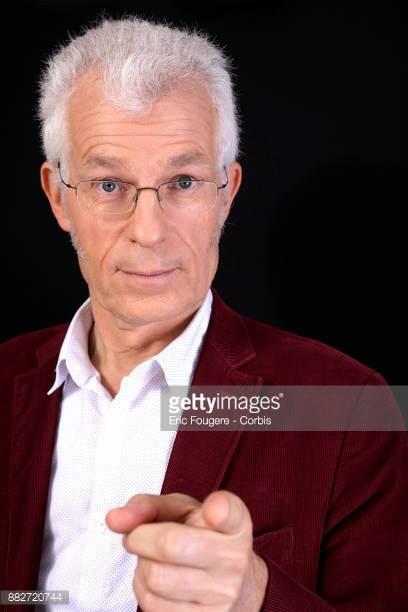 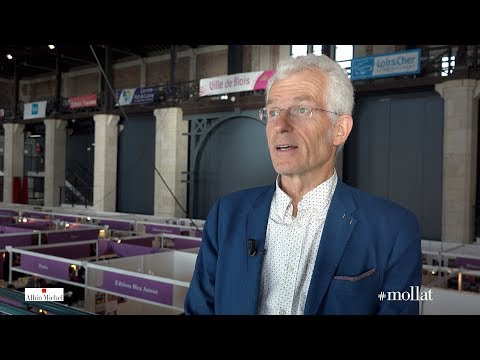 "My good friend Chris told me not to come to France. Great lifestyle, he said, great food and totally unpolitically correct women with great underwear. But, he warned me, the French are hell to live with.[...]

His theory was that the French are like the woman scorned. Back in 1940 they tried to tell us they loved us, but we laughed at their accents and their big-nosed Général de Gaulle, and ever since we've done nothing but poison them with our disgusting food and try to wipe the French language off the face of the Earth. That's why they built refugee camps yards from the Eurotunnel entrance and refuse to eat our beef years after it was declared safe. It's permanent payback time, he said. Don't go there.

Sorry, I told him, I've got to go and check out that underwear."

And what was this strike about ? Job cuts ? Safety standards ? No.

The unions were furious that the government had been rumoured to be thinking about considering the possibility of maybe looking into the purely theoretical concept that it might one day (not now but in, say, 80 years' time) be less able to pay for transport workers to retire at 50.

Wow, I told myself, let's go to the transport company HQ this very instant to get a job application form.

Dammit, though, I couldn't get there - there was a transport strike."