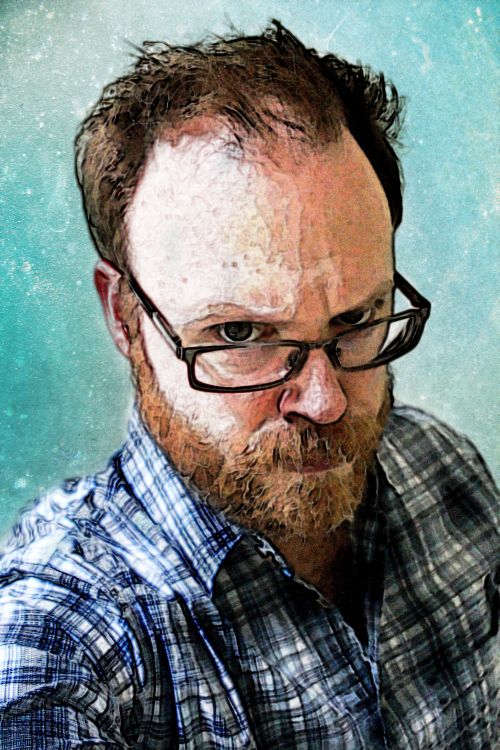 - RRRRAARWRR !
Commenter  Japprécie          73
Riposte de Chuck Wendig
You chastise the dark side as if it is an evil path, laughable for its malevolence. But do not confuse it with evil. And do not confuse the light as being the product of benevolence. The Jedi of old were cheats and liars. Power-hungry maniacs operating under the guise of a holy monastic order. Moral crusaders whose diplomacy was that of the lightsaber. The dark side is honest. The dark side is direct. It is the knife in the front rather than one stuck in your back. The dark side is self-interested, yes, but it is about extending that interest outward. To yourself, but then beyond yourself.Palpatine cared about the galaxy. He did not wrest control simply to have power for himself -- he already had power, as chancellor. He wanted to take power from those who abused it. He wanted to extend control and safety to the people of all worlds. That came with costs. He knew them and lamented them. But paid them just the same because the dark side understands that everything has a cost, and the cost must always be paid.
+ Lire la suite
Commenter  Japprécie          30
Riposte de Chuck Wendig
We are the ones who enslaved whole worlds full of alien inhabitants. We are the ones who built something called a Death Star under the leadership of a decrepit old goblin who believed in the "dark side" of some ancient, insane religion.
Commenter  Japprécie          40
Riposte de Chuck Wendig
"A battle droid?" Makarial asks. More laughter. "You wanted to show us... a battle droid? The most incompetent droid soldier in the history of both the Republic and the Empire. A mechanical comedy of errors".
Commenter  Japprécie          40
Miriam Black, tome 1 : Blackbird de Chuck Wendig
Les phares des voitures pulsent comme des stroboscopes à travers les volets déglingués du motel.

Elle pose ses mains sur ses hanches puis les balance à droite, à gauche. Dun revers de la main, elle essuie une tache de rouge à lèvres, là où Del la embrassée.
Commenter  Japprécie          20
Riposte de Chuck Wendig
The Empire's weapon may be destroyed, but the Empire itself lives on. Its oppressive hand closes around the throats of good, free-thinking people accross the galaxy, from the Coruscant Core to the farthest systems in the Outer Rim. We must remember that our fight continues. Our rebellion is over. But the war... the war is just beginning.

The Second Death Star is destroyed. The Emperor and his powerful enforcer, Darth Vader, are rumored to be dead. The Galactic Empire is in chaos.

Across the galaxy, some systems celebrate, while in others Imperial factions tighten their grip. Optimism and fear reign side by side. 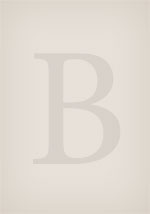