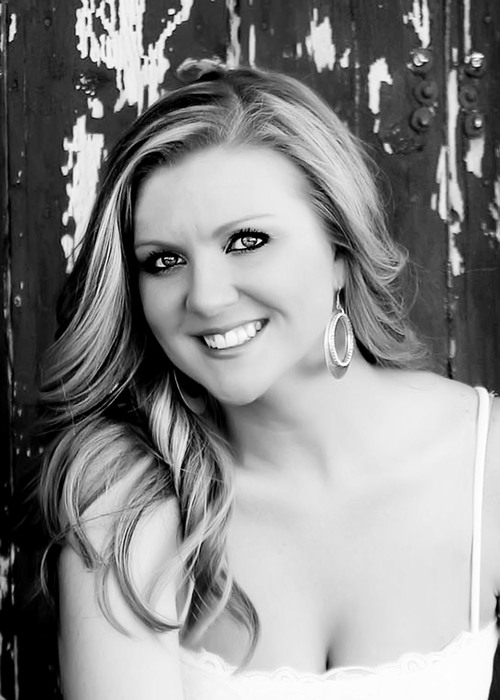 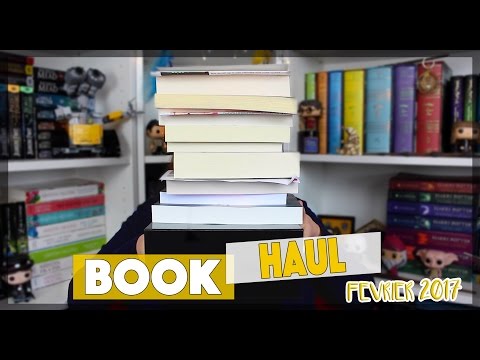 ― Mais c'est toi, chez moi.
Commenter  Japprécie          180
Beautiful Disaster de Jamie McGuire
The way we couldn't seem to stay away from each other was unexplicable, but I didn't need an explanation anymore. I didn't even need an excuse. In that moment, I only needed him.

My insides were screaming for him and I couldn't stand it a second longer. « I'll say whatever you want. »

« Then say that you belong to me. Say that you'll take me back. I won't do this unless we're together. »

« We're never really been apart, have we ? » I asked, hoping it was enough.

He shook his head, his lips sweeping across mine.

« I've been yours since the second we met. »

My voice took the tone of begging. Any other time I would have been embarrassed, but I was beyond regret. I had fought my feelings, guarded them, and bottled them up. I had experienced the happiest moment of my life while at Eastern, all of them with Travis. Fighting, laughing, loving or crying, if it was with him, I was where I wanted to be.

One side of his mouth turned up as he touched my face, and then his lips touched mine in a tender kiss. When I pulled him against me ; he didn't resist. His muscles tensed, and he held his breath as he slid inside me.

« Promise me, » he said, groaning with another thrust.

« I love you. I'll love you forever. » The words were more of a sigh, but I met his eyes when I said them I could see the uncertainty in his eyes vanish, and even in the dim light, his face brightened.

 Alors là, je dois reconnaître, fiston, que de tous ceux qui ont jamais franchi cette porte, cest toi qui as la plus belle paire de couilles ! Laisse-moi texpliquer ce qui va se passer. Le plus grand, là, sur ta droite, cest David, et sil n'arrive[]
+ Lire la suite
Commenter  Japprécie          90
Beautiful Disaster de Jamie McGuire
« I don't get scared very often, » he said finally. « I was scared the first morning I woke up and you weren't here. I was scared when you left me after Vegas. I was scared when I thought I was going to have to tell my dad that Trent had died in that building. But when I saw you across the flames in that basement... I was terrified. I made it to the door, was a few feet from the exit, and I couldn't leave. »

« I've never been so clear about anything in my life. I turning around, made my way to that room you were in, and there you were. Nothing else mattered. I didn't even know if we would make it out or not, I just wanted to be where you were, whatever that meant. The only thing I'm afraid of is a life without you, Pigeon. »

I leaned up, kissing his lips tenderly. When our mouths parted, I smiled. « Then you have nothing to be afraid of. We're forever. »

He sighed. « I'd do it all over again, you know. I wouldn't trade one second if it meant we were right here in this moment. »

My eyes felt heavy, and I took a deep breath. My lungs protested, still burning from the smoke. I coughed a bit and then relaxed, feeling Travis's warm lips against my forehead. His hands glided over my damp hair, and I could hear his heart beating steady in his chest.

« The moment. When I watch you sleeping... that peace on your face ? This is it. I haven't had it since before my mom died, but I can feel it again. » He took another deep breath, and pulled me closer. « I knew the second I met you that there were something about you I needed. Turns out it wasn't something about you at all. It was just you. »

The corner of my mouth turned up as I buried my face into his chest. « It's us, Trav. Nothing makes sense unless we're together. Have you noticed that ? »

« Noticed ? I've been telling you that all year ! » he teased. « It's official. Bimbos, fights, leaving, Parker, Vegas... even fires... our relationship an with-stand anything ».

I lifted my head up once more, noticing the contentment in his eyes as he looked at me. It was similar to the peace I had seen on his face after I lost the bet to stay with him in the apartment, after I told him I loved him for the first time, and the morning after the Valentine's dance. It was similar, but different. This was absolute  permanent. The cautious hope had vanished from his eyes, unqualified trust taking its place.

I recognized it only because his eyes mirrored what I was feeling.

His brow furrowed, unsure of where I was headed. « Yeah ? »

« Have you thought about going back ? »

He looked around the dark room, confused. « A night ? »