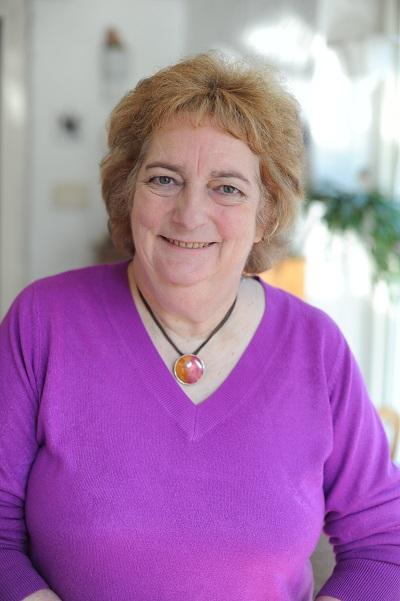 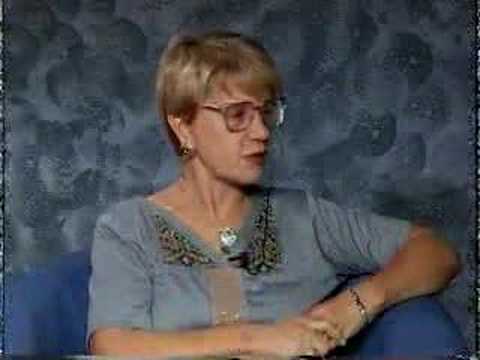 It was late summer. Rome frizzled like a pancake on a griddleplate. People unlaced their shoes but had to keep them on; not even an elephant could cross the street unshoed. People flopped on stooles in shadowed doorways, bare knees apar, naked to the waist - and in the back street of the Aventine Sectorwhere I lived, that was just the women.

I was standing in the Forum. She was running. She looked overdressed and dangerously hote, but sunstroke or suffocation hadn't yet finished her off. She was shinning and sticky as a glazed pastry, and when she hurtled up the steps of the temple of Saturn straight towards me, I made no attemps to move aside. She missed me, just. Some men are born lucky, others are called Didius Falco