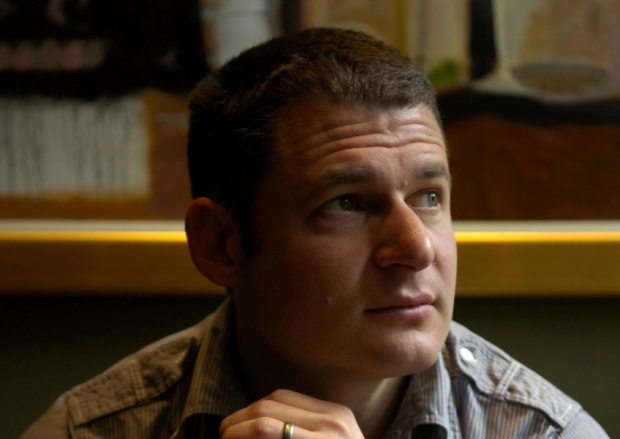 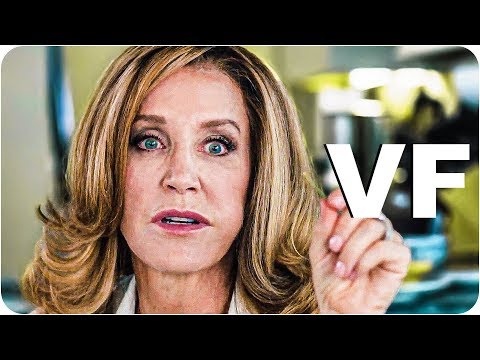 Matt stared at his mother, aghast. He couldnt think of a single thing that might have prompted her to turn up, here, at his flat, on a weekday evening, uninvited, without even giving him a warning. There was no precedent for this behaviour, and he immediately assumed that something terrible must have happened, something too awful to discuss over the phone  an event to be spoken of in hushed voices, with a chair at the ready and hot, sweet tea to hand.

At the very least, someone must have died.

They stared at one another across the threshold, both at a loss as to what to do next, like hikers suddenly realising they are lost.

Arent you going to invite me in? said Carol eventually.

Hearing his mother say those words, with that particular high, clipped intonation, took him back twenty years, to his adolescence, when the word fine had been a key weapon, in his mothers emotional arsenal. This one word had a huge variety of meanings, depending on various faint nuances of tone, as if the word was not English but Chinese. Im fine could mean Im tense, or Im upset, or Im angry, or Why does no one ever listen to me?, or even Look, Im clearing away the breakfast things that you said youd clear away but never did. The statement, in fact, had a near infinite range of meanings, all of which had only one thing in common. They all meant, in essence, Im not fine.
+ Lire la suite
Commenter  Japprécie          30
Vacances indiennes de William Sutcliffe
Tu dois te défaire de tes préjugés occidentaux sur la richesse matérielle et aborder la situation comme les indiens.