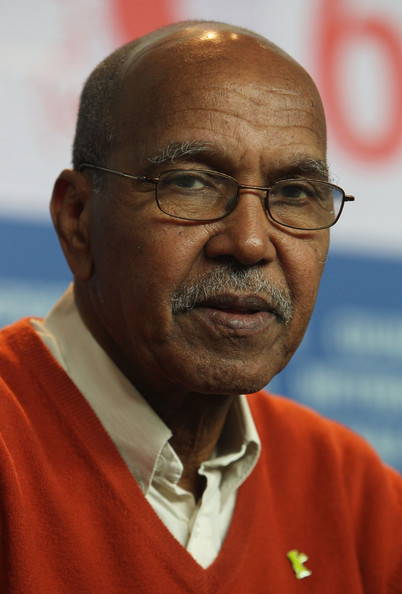 It rankles Jeebleh that BigBeard has deemed the photograph of his one-year old granddaughter, soaped and naked as she stands in a bathtub, pornographic. It goes to show how much energy religionists of the parochial variety squander on matters of little or no significance.
Commenter  Japprécie          00
Maps de Farah Nuruddin
Incipit :