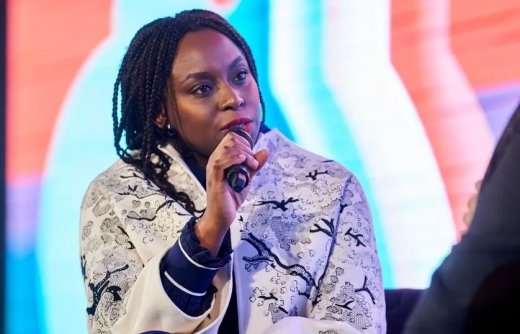 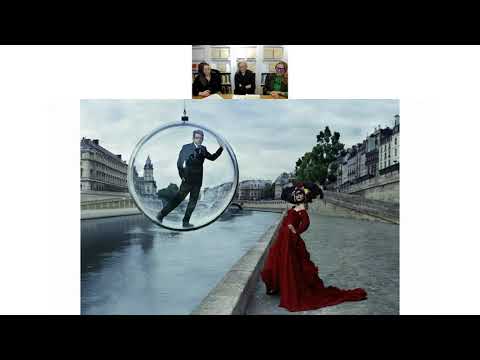 Fashion has been both the subject of, and the vehicle for, many of Leibovitz's images, which have graced the covers and interiors of countless publications and magazines around the world. In conversation with her longtime editor at Phaidon, Deb Aaronson, Leibovitz shares stories from her ambitious fashion shoots—including looks by designers such Alexander McQueen, Yves Saint Laurent, and Rei Kawakubo—alongside tales of her encounters with a wide and diverse range of icons: from fashion designers such as Stella McCartney and Karl Lagerfeld to Kate Moss, Serena Williams, politicians Alexandria Ocasio-Cortez and Nancy Pelosi, and cultural figures—Queen Elizabeth II, Lady Gaga, and Chimamanda Ngozi Adichie—to name a few. Starting in 1970, when Leibovitz began creating what became her ground-breaking work for Rolling Stone, to her work at Vogue and Vanity Fair in the 1980s, and through to present day, Leibovitz reflects on her career, the individuals she has photographed, the editors she has worked with, and how her distinctive approach has developed and evolved over the last half century. Presented with indie booksellers A Cappella, Arcana: Books on the Arts, Bookhampton, Books & Books, Left Bank Books, Politics & Prose, Rizzoli Bookstore, RJ Julia Booksellers, Square Books, and Type Books.